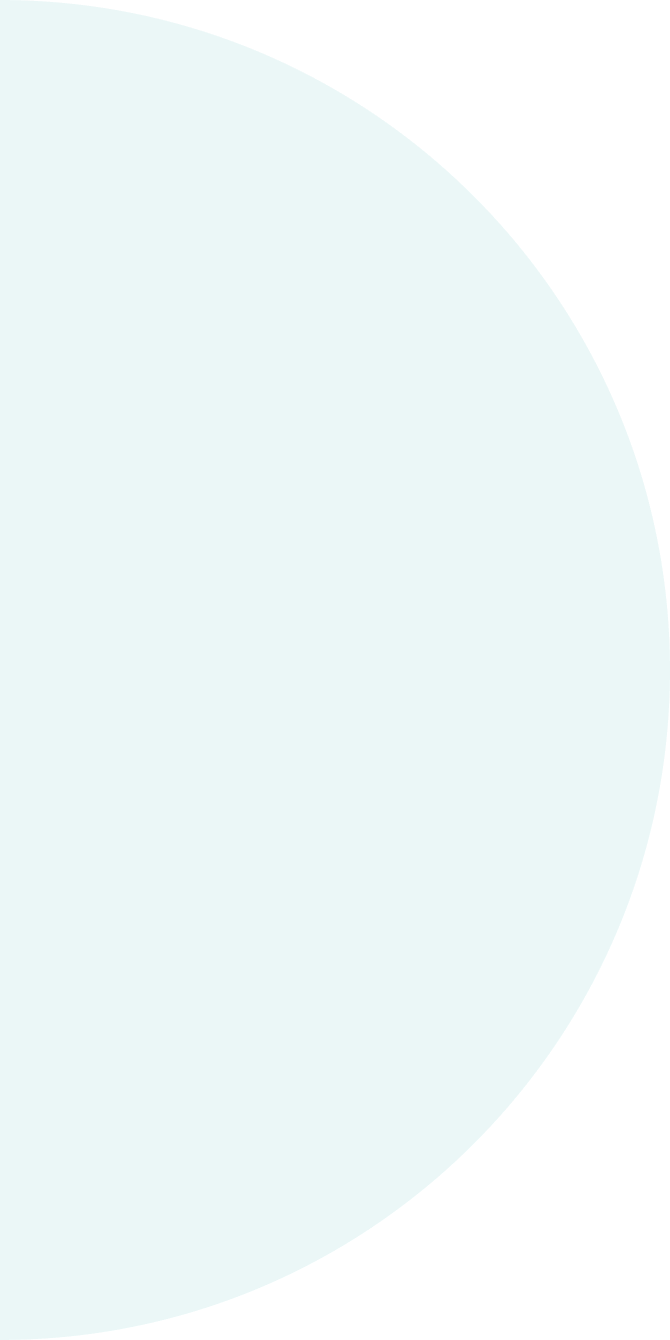 Home News Is mining Bitcoin good or bad for the environment? Pt 1

Is mining Bitcoin good or bad for the environment? Pt 1

Bitcoin is once again in the mainstream news, but for some of the wrong reasons. Cryptocurrency has had quite the year so far. Its value reached historic, it received support from major worldwide names and then crashed. Again. As it does all the time. It also got the attention of governments, but again, for the wrong reasons, however this time some of them acted on their concerns and issued bans.

The reason though is somewhat surprising - but not to those who are into cryptocurrencies. The reason it's piqued such interest is mainly to do with the energy that goes into mining cryptocurrency - and that's a lot of energy. So much so, that according to some estimates, it could power an entire country the size of Pakistan!

It's difficult to know the exact energy consumption that goes into Bitcoin mining as there are a lot of variables: What are the types of the machines that mine, how many of their resources are used, for how long are they used, what are their energy sources and so on. But there are ways to calculate these estimates and they show a constant rise in the energy consumption of Bitcoin.

For example, as of the end of May 2021, Bitcoin mining required 122.92TWh per year. It's not a pretty picture when we look at the energy needed to process a single Bitcoin transaction - 1432.28kWh. This is enough to power an average U.S. household for 49.09 days. Yikes.

This leads to another problem which is the real issue: Energy is expensive. But in order to mine with maximum profit you need as little outlay as possible - this is why some cryptominers relocate to countries where the energy is cheaper so the bills are lower. Or, simply steal. Or do both! When this happens, there are several problems that compound each other.

Electrical grids are unable to cope with these localized power demands and this can cause breakdowns or even worse - insufficient energy supply for the region. Also, cheap power usually isn't environmentally friendly, so, you also get a massive carbon footprint. It's estimated that Bitcoin mining in 2021 will generate 58.39Mt CO2 - to put this into perspective - this is comparable with the entire nation of Libya. Just a single Bitcoin transaction generates 680.33 kg CO2 which is the same as 1,507,857 bank card transactions or watching 113,389 hours of videos on YouTube. Double yikes.

So why does all of this happen?

It's all because of the way Bitcoin works. Everything is based on the Bitcoin blockchain which is a digital ledger containing the information about all transactions with this cryptocurrency. The blockchain guarantees zero fraudulent transactions as each alteration will lead to a change to the ledger and everyone will know.

To process and continue adding to the ledger, you need computing power to crunch those numbers and this is where the Bitcoin mining comes in.

What is Bitcoin mining?

To continue adding to the blockchain, you need to produce blocks; blocks are sets of transactions that have been processed and added to the ledger and once a block is completed it's added to the chain and a new one begins. This happens once roughly every ten minutes or so.

Simple, right? Well, it was. In order to process and verify these transactions you need a lot of computing power because of the sheer volume of transactions and the number of other miners competing for the prize.

When a block is completed, miners get a reward - a new bitcoin. The trouble is it's a race - you may complete 90% of a block, but then give up and someone else finishes and verifies it and they'll get the reward - not you. Or maybe someone else can complete it along with you, but as they did more work than you on that block - they'll get the reward. Miners compete for the prize which is halved every four years; this is why they need more and more computing power to be able to increase their chances. Hence the massive demand for specialized hardware and video cards as their Graphic Processing Units (GPUs) are more efficient for processing the transactions.

Another way is to join a mining pool where lots of miners use their hardware resources to gain advantage and win Bitcoins more often, then they split their earnings between each other. But again, this is usually done proportionally depending on how much each miner has contributed. So, you may end up investing hours and hours of computing time and energy for a fraction of a Bitcoin which doesn't even cover your mining costs.

This could lead towards illegal behavior like stealing electricity to lower costs and increase profits, more often though it just pushes miners towards countries where energy is cheap (and as a result - not "green").

All of this is well known to cryptominers and has been an issue that they discuss all the time but it wasn't on the mind of the mainstream; that changed when earlier this year Elon Musk announced he always has loved Bitcoin and that Tesla is buying up more than a $1 billion worth of the cryptocurrency. Not only that, he also announced that people could order and pay for Tesla cars with Bitcoin.

As you might expect, this propelled the price of Bitcoin to new heights. It went above $63,000. Then it crashed in typical fashion to $48,000 and then restored some its losses to about $58,000 and then Musk did what he does best and flip-flopped once again.

All of a sudden, he announced that while he's still a fan of Bitcoin and cryptocurrencies, he no longer supports Bitcoin in its current state. Tesla also stopped accepting Bitcoin as payment and stopped trading with the cryptocurrency. Musk didn't give a clear answer if the company still holds its Bitcoin investment or not.

The result? Bitcoin dropped like a stone from a plane. During most of May 2021 it lost the majority of ground it built up in 2020. Bitcoin dropped to $34,000 and struggled to maintain any "buy-the-dip" effort.

At the end of May, Musk once again changed his position. He explained the reason for his withdrawal is the ecological factor - Bitcoin consumes way too much energy and generates way too big of a carbon footprint.  He also added he's working with prominent U.S. cryptominers to solve these issues and reduce the emissions from Bitcoin  mining significantly.

...although you'll need to wait until next week for our next installment of this blog. However, if you can't wait that long and you want the full article now, head over to our Cloudware blog to read the rest. 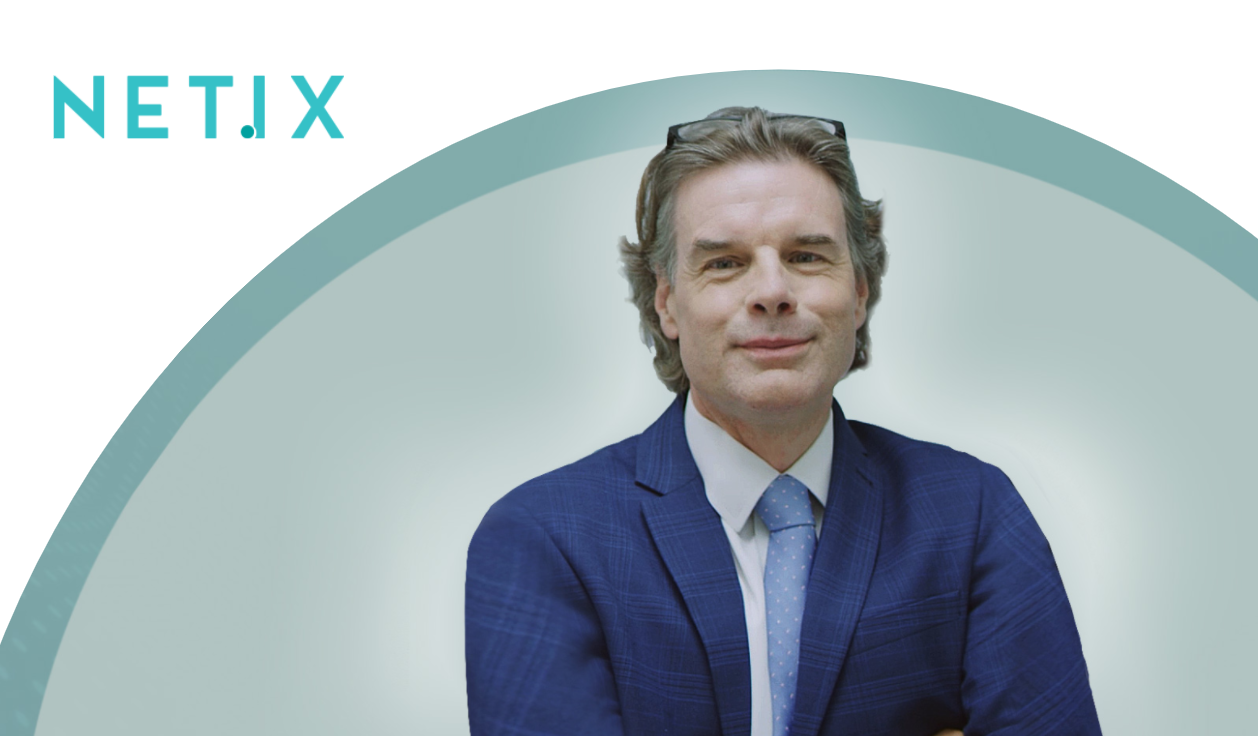 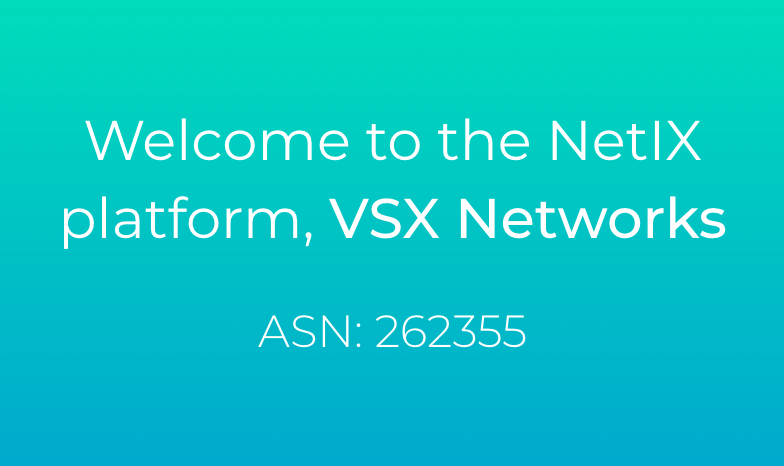 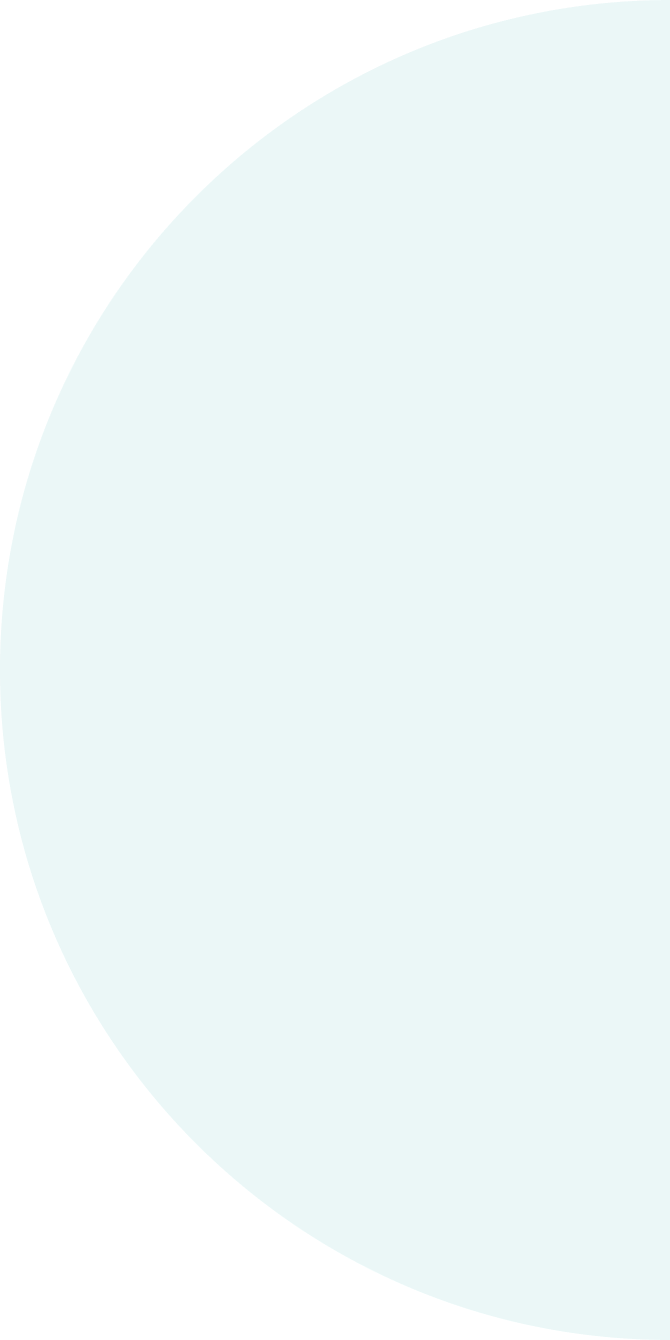